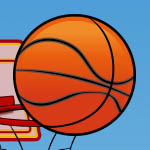 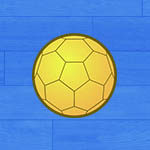 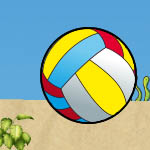 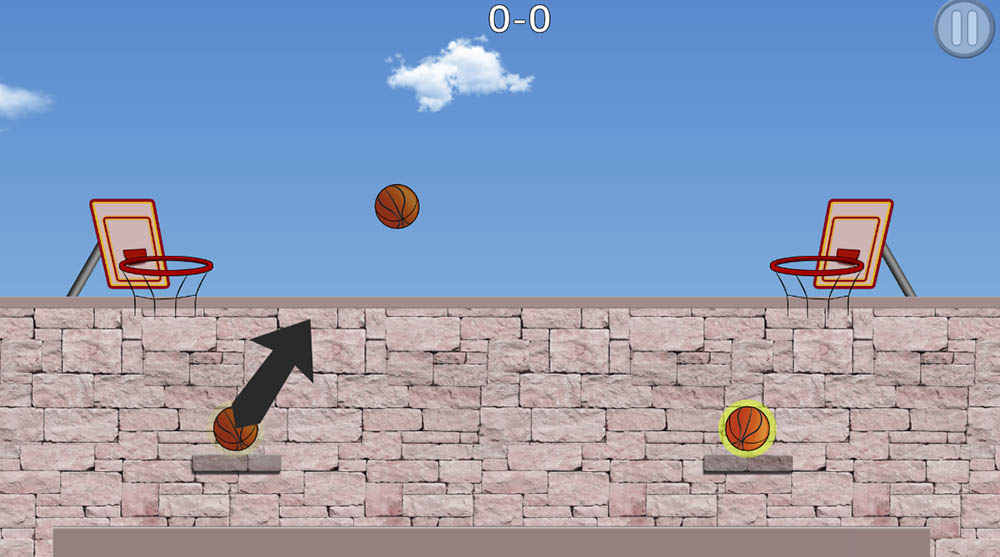 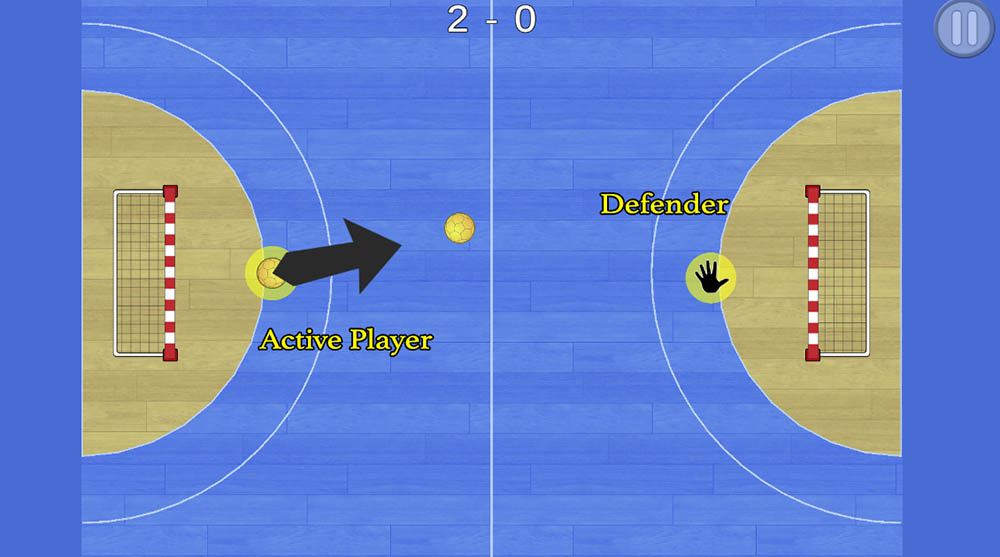 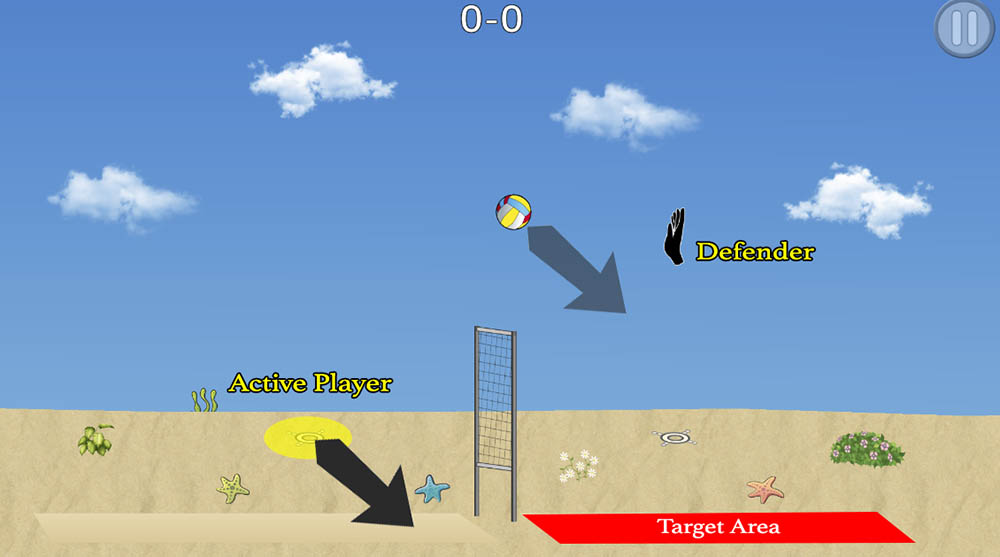 Single ball beach volleyball. Touch the yellow marked dot, hold the arrow and release your finger at the right moment. Real Beach volleyball consists of three sets. Points are earned if the ball touches the marked area on the opposite floor. You have to move very fast in this ball game.